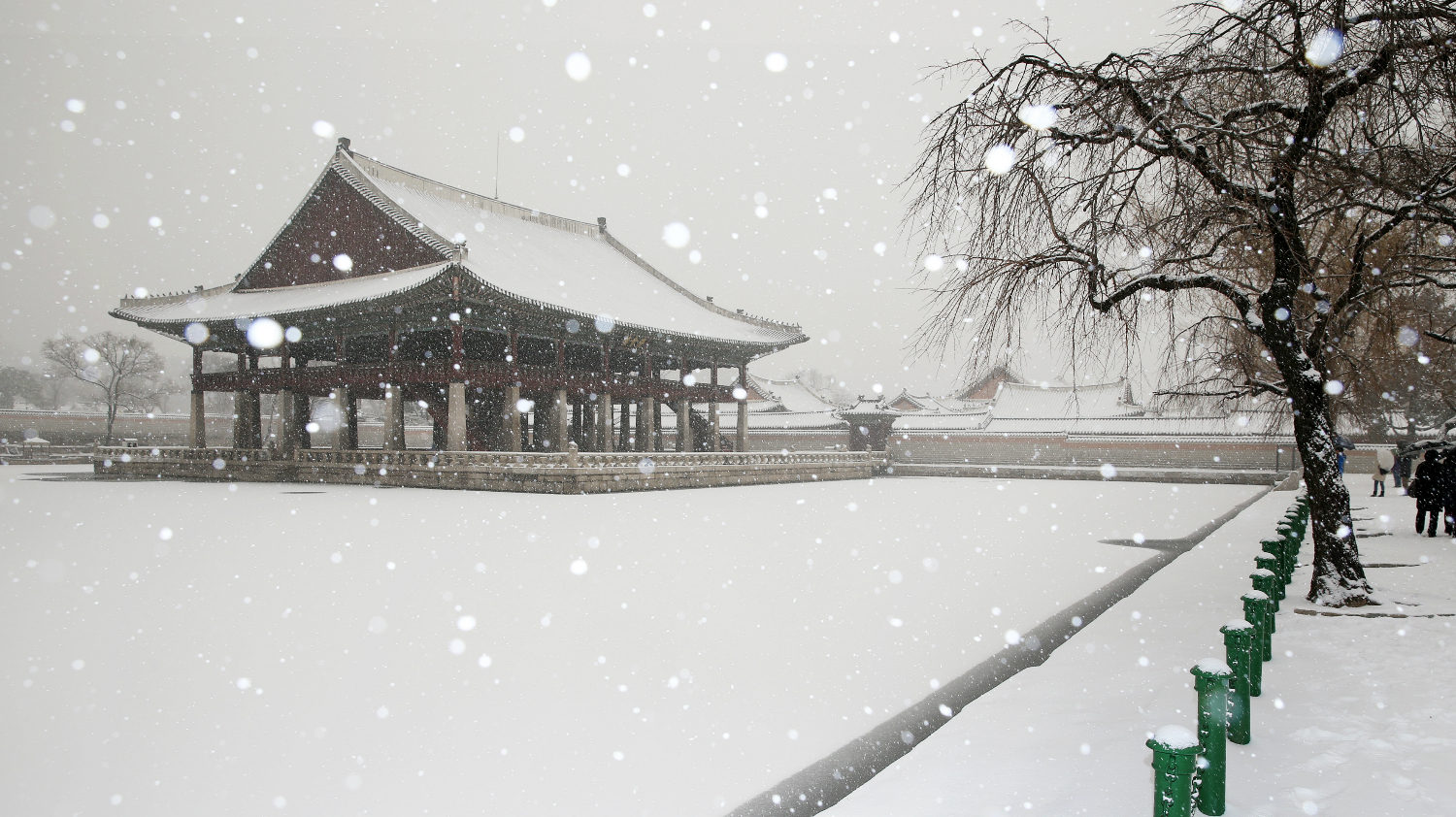 Guide to ski resorts near Seoul

Guide to ski resorts near Seoul

A guide to Seoul's best day trip options for skiers and snowboarders.

South Korea is a small country with excellent transport networks. Many of Korea’s ski resorts are easily accessible via bus or rail.

For day-trippers, however, options exist even closer to home. There are several ski areas in Gyeonggi-do, a province that wraps around Seoul and is part of the same sprawling subway network. Resorts on Gangwon-do’s western fringe are also accessible via the Seoul Metro.

The ski areas on this list are best suited to beginners, offering gentle terrain, pisted slopes and artificial snow. Of course, anyone in need of a break from the urban jungle of Seoul will enjoy these winter getaways.

A two-time nominee for South Korea’s Best Ski Resort, Bears Town is one of the bigger ski areas in Gyeonggi-do, with 11 marked runs totalling 15 km of terrain. The resort is a 90 minute bus ride from Seoul’s Gangbyeon Station.

Tickets are sold in several varieties, with AM, PM and nighttime options available. English-language lessons can be arranged, with both private and group lessons on offer. Adults pay ₩260,000 for two hours of private tuition.

How to get to Bears Town:

Elysian Gangchon Resort is located in Chuncheon, Gangwon-do, a reasonable distance from Seoul, but still very manageable as a day trip. In fact, Elysian is one of only two ski resorts in Korea that can be directly accessed via the subway – just on a 10 minute walk from Baekyang-ri station. The resort operates between 9:00 am and 3:00 am, with a 90 minute grooming break at 5:30 pm.

Elysian’s slopes are a little on the narrow side, but mellow enough to suit first-timers. With six lifts in operation, there’s very little wait time in between rides. Skiing is generally better in the morning before the tour buses arrive.

For shorter stays, tickets are sold by the hour as opposed to the more common half-day / full-day options. Four, six and eight-hour blocks are available, with tickets for night and dawn skiing sold separately.

In addition to skiing, Elysian offers plenty in the way of entertainment. The ski area is part of a larger facility that includes an outdoor pool, 27-hole golf course, theme park and outdoor stage set-up. The resort also operates a fairly sizeable ski house equipped with several large-scale restaurants including Snow Garden, a Western-style cafeteria. Elysian is within short reach of Nami Island, another popular tourist site.

How to get to Elysian Gangchon:

Jisan Forest Resort is located in Icheon, Gyeonggi-do, approximately 50 km south-east of Seoul. Despite its proximity to Seoul, Jisan is a little tricky to reach via public transport, particularly for foreigners – booking a seat on the resort-operated shuttle requires a Korean ID number.

The resort is open from early December until early March. Lifts operate between 7:30 am and 2:30 am – 19 hours of uninterrupted skiing for anyone who wants it.

Jisan is the southernmost resort on this list (also the lowest elevation), but its snow-making technology allows for a consistent base in all conditions. The resort is well suited to beginners, with plenty of mellow pistes to choose from (including one reserved for ski lessons). More experienced skiers will enjoy Jisan’s formidable terrain park – the best on offer in Gyeonggi-do.

A full day’s lift access costs ₩69,000, but options for shorter spells exist. Jisan’s smallish slopes may not warrant more than a few hours of skiing.

How to get to Jisan Forest:

Konjiam is a 9-slope resort within a 45 minute drive south of Seoul. Getting to the resort is a breeze thanks to its proximity to Gonjiam station on the Gyeonggang line of the Seoul Metro.

The resort’s unique selling point is that it limits admission to 7000 visitors at a time. This helps to limit crowds on the slopes – a blessing given just how close to Seoul the resort lies.

The ski area is serviced by five high-speed chairlifts. Beginners will want to test their legs on Hanui, Konjiam’s gentlest slope. Those with more confidence can head to the top of Firmhill and enjoy views of Mt. Dobong, Namsan Tower and Kwangju city. However, this is one of Korea’s smallest ski hills and will provide a comfortable training ground for even the wobbliest of skiers.

Typical of many resorts in this area, Konjiam also offers night skiing until the early hours of the morning. Slopes are open until 4am, well after the ski schools and young families have packed up.

How to get to Konjiam:

The popular Vivaldi Park is arguably the best resort on this list, offering more variety and better infrastructure than its less heralded counterparts. It’s also one of the furthest from Seoul, located on the western fringe of Gangwon-do, not far from Elysian Gangchon.

To its credit, the resort offers a free shuttle bus from Seoul, departing from Hongdae Station and travelling via Myeongdong (Lotteworld) and CALT (City Airport, Logic & Travel), outside of Samseong Station.

Last year, VIvaldi Park usurped Yongpyong as Korea’s Best Ski Resort at the 2017 World Ski Awards held in Kitzbühel, Austria. Though Vivaldi Park is substantially smaller than Yongpyong, its impressive facilities and lift infrastructure were enough to thrust the resort into top spot.

The ski area itself features 13 slopes and 10 ski lifts including Asia’s first 8-seater
express chairlift. The resort also operates an 8-person gondola, transporting guests to a modest height of 580 m.

Vivaldi Park advertises itself as Korea’s most visited resort. Best get there early to beat the crowds.

How to get to Vivaldi Park:

We’ve teamed up with the innovative Swedish team at Flaxta who have recently launched the Deep Space Helmet, an ideal all-mountain helmet with award-winning safety and comfort.

What it’s like to work for a Korean ski school