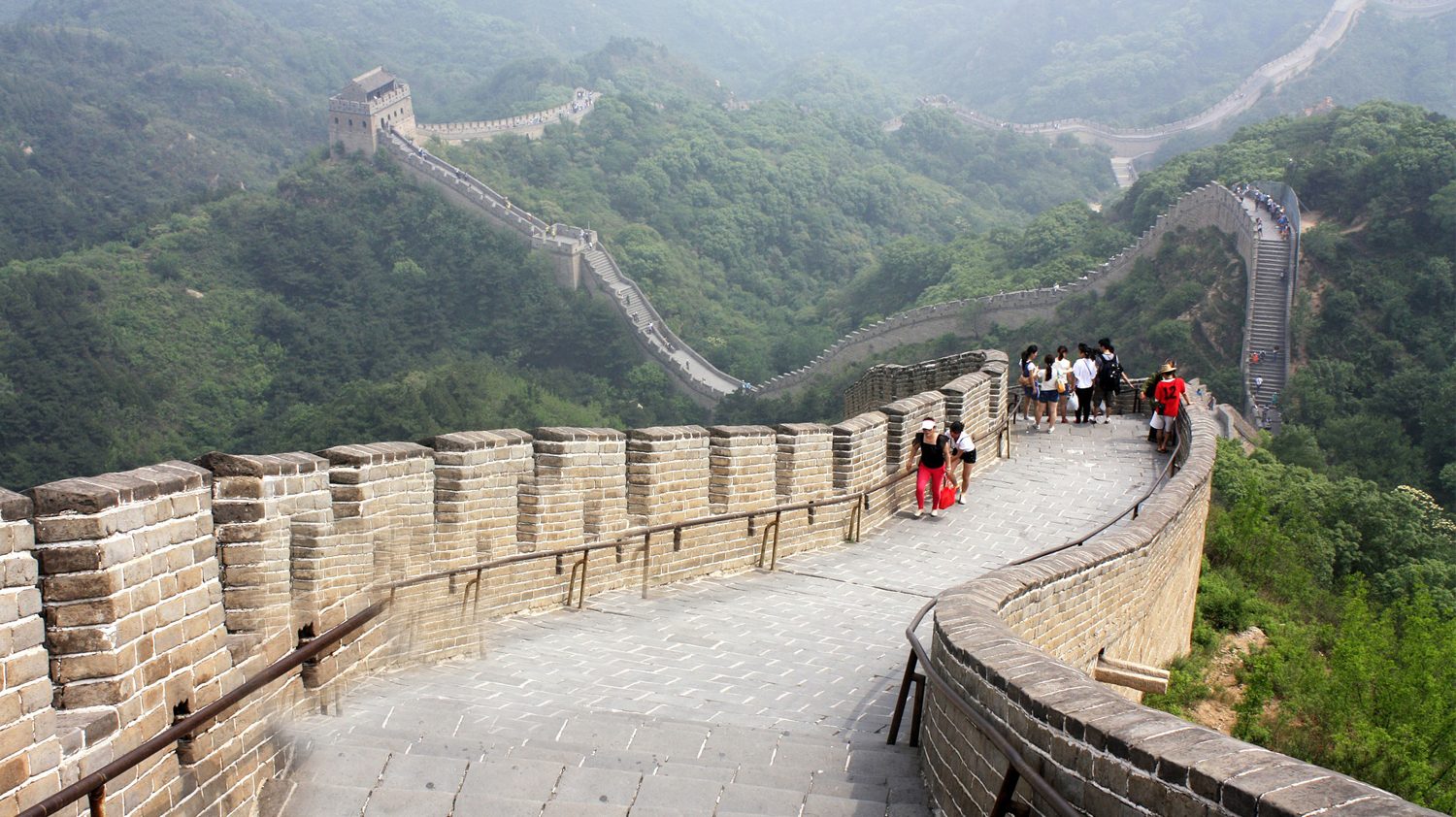 China to build deepest, largest high-speed rail station at the Great Wall in preparation for Beijing 2022.

Visitors to the Beijing 2022 Winter Olympic Games will be able to take in one of China’s great cultural attractions en route to its alpine skiing venues. In an announcement earlier this month, the National Tourism Administration confirmed plans to construct what will be the world’s largest and deepest underground railway station at Badaling – the most visited section of the Great Wall.

“The Badaling station will be located 102 meters (335 feet) below the surface, with an underground construction area of 36,000 square meters (387,501 sq feet), equal to five standard soccer fields, making it the deepest and largest high-speed railway station in the world,” said Chen Bin, director in charge of construction for China Railway No 5 Engineering Group.

The new station will be added to the railway network that links Beijing and Zhangjiakou – two of the three “Game Zones” that have been planned for the Olympics.

Efforts are also currently underway to extend the railway from Zhangjiakou out to Chongli, a town that is home to the cluster of ski resorts that will serve as venues for the alpine skiing events. These resorts include Thaiwoo, Wanlong, Doulomedi and Genting Secret Garden.

In what will be music to the ears of Beijing’s rapidly growing population of skiers, the extension of the railway will reduce the commuting time to the ski resorts from 3–4 hours by car down to just over an hour on the train. The time between Beijing and Zhangjiakou will be be 50 minutes, followed by a 25 minute trip between Zhangjiakou and Chongli. The extension of the line is expected to be operational by 2019. 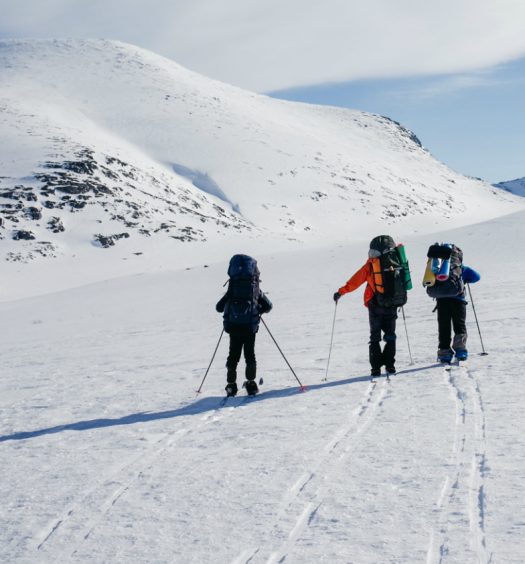 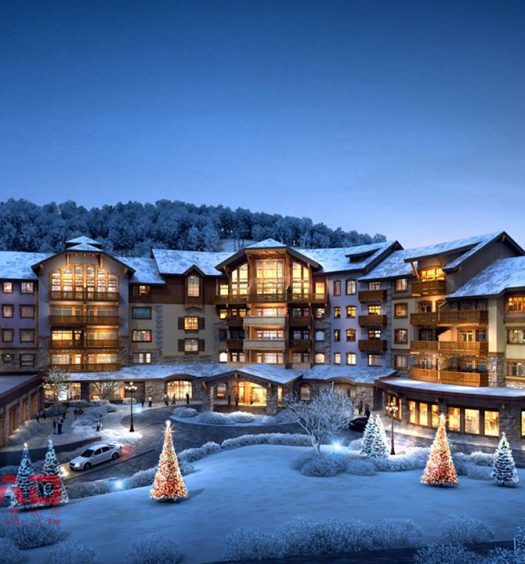