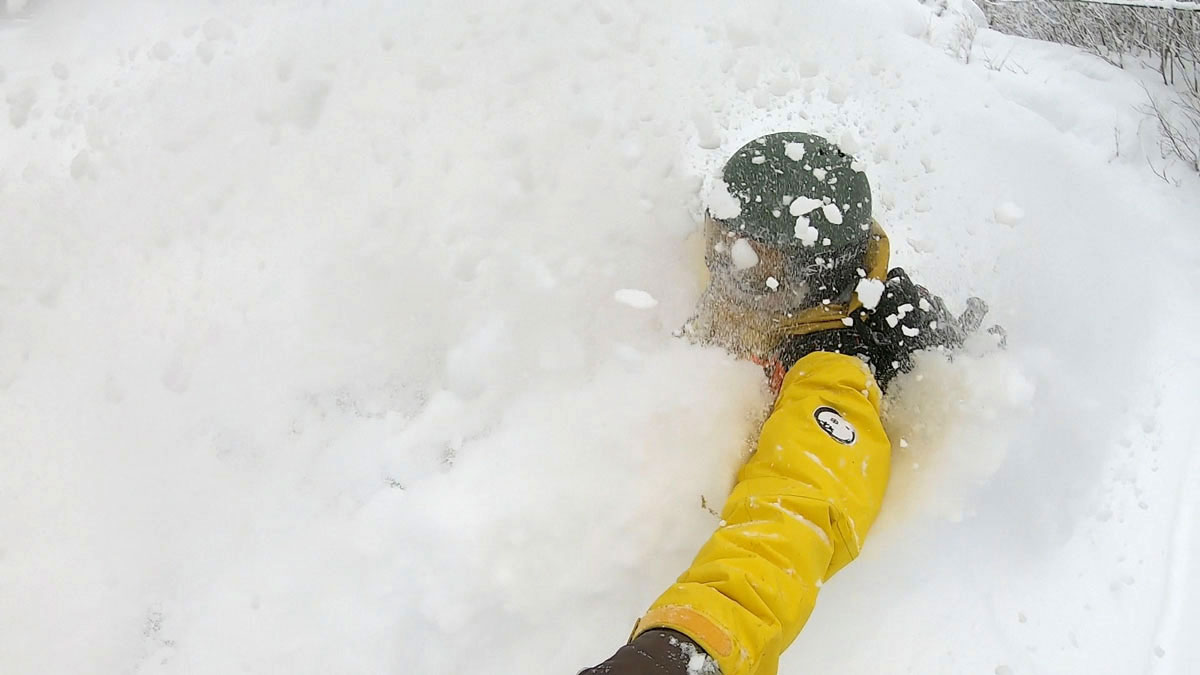 The social media noise from Japan this winter has been hard to ignore. In this new world with border closures and lockdowns, many of us have turned to our screens for this year’s dose of Japow, observing longingly as the country’s ski resorts go through one of the best starts to the season in many years.

Metres of snow have fallen over resorts in Honshu and Hokkaido, and without the photo evidence that has been delivered in spades, it would be hard to believe. On January 19, Lotte Arai – named Japan’s best ski resort for powder two years running – reported a staggering snow accumulation of 1373 cm.

Japan’s most popular ski resorts are enjoying similar fate. A Rusutsu-based reporter has tallied 893cm of snow accumulation for the season so far – already more than last season’s total  – while the long-running 360niseko snow reports have observed 721cm of snowfall (at only 200m of elevation). Snowjapan.com’s Myoko report stands at 800cm as of 19 January 2021.

A post shared by Love Of Powder Official (@loveofpowder)

In any other year there’d be celebration over these figures, especially after a 2019/20 season that The Japan Times referred to as the worst winter in decades. But to ignore the effect of coronavirus on Japan’s crippled winter tourism industry would be a disservice to the businesses that are suffering or, worse, being wiped out entirely.

Mountainwatch’s Lucy Morrell – a business owner herself – captured the sombre mood in a report last month from her home base in Furano, Hokkaido.

“We’ve had days of winter dumps now, no wind, ample parking, no lift lines, and no crowds — but I mostly turn a blind eye to all of that.”

“A few of my friends with accommodations have no bookings, same as us in Tomamu. That isn’t low bookings or fewer bookings, that is no bookings.”

She continues: “Don’t pity me, though, because tomorrow morning at 9am I will park twenty metres from Furano’s high speed quad chair, driving through at 30cm of fresh snow to do it.”

Others have expressed a similar predicament: they’re the beneficiaries of some all-time Japanese snow conditions with virtually no crowds, but with the financial burden of businesses or jobs that are operating at a severely reduced capacity or not at all.

In light of the very unusual year, Ski Asia got in touch with four business owners/employees for the lowdown.

Dan Solo, owner of the highly-rated Snowball Chalet at Madarao Mountain Resort, is one of many foreign owner/operators who has decided not to open this season.

“We had loads of bookings but we didn’t want to risk making anyone sick with the virus so took the hard decision to close. Of course it is a double edged sword. It is awful to make no revenue and for all our forward momentum to stop but there really is an amazing flip side. “The snow has been nothing short of phenomenal” says Dan Solo. Image: Snowball Chalet at Madarao Mountain

“The snow has been nothing short of phenomenal. We have had meters and meters of perfect blower powder and there are almost no people riding. We get fresh lines all day long and try as we might it is virtually impossible to track out not just our favourite areas but any area within the resort.

“The resort feels like a locals mountain. It is quiet and calm and on first lifts there is a handful of dedicated ski junkies who are keen to ride the best of every storm cycle.”

“The snow conditions have been awesome,” remarks Esteban, a Nozawa Onsen-based ski instructor.

“We started the season on December 12 with snow falling from mid mountain as usual, but from December 16 we had a huge week of snowfall – about two metres of new snow – and we’ve had many new snowfalls since then with good weather windows between them of about three days in length.

“You can see fewer people than usual in Nozawa, but over Christmas we had a few busy days. The skiing is great with fewer people on the mountain.

“[The work for our business has been] totally reduced – not as much for the Japanese ski school – but for foreign ski instructors the work is much less. I was initially moonlighting to help with living costs, but one of the restaurants I was working in has already closed, and the other no longer needs people.

“With many prefectures now in a state of emergency, ski resorts are really struggling.”

“The conditions have been great so far”, says Josh.

“Hakuba this season has returned to how we know it: fantastic on and off-piste conditions, and the village has a great wintry feel to it. I reckon I have had my deepest ever inbounds powder day in Japan this season.

“There is a calmer more village like atmosphere, without the daily hustle and bustle of the narrow roads and busy restaurants. It feels like it did a few years ago, you really feel the Japanese culture around the village.”

Javier, whose backcountry department is running at almost the same capacity as years past, is equally positive.

“We’ve had a dream season with tons of pow and big storms every few days. All the terrain in Tsugaike, Happo and Cortina has had the best conditions in the last five years, with one major difference: no crowds, and always fresh lines.”

However, both men acknowledge difficulties of a much quieter winter season.

“We have been operating around 25%-35% capacity this season”, says Josh.

“[We’ve had] a reduction in staff to reflect the reduction of inbound international guests. However through Christmas when we were busy we were really busy, and regularly sold out of lessons. We are hoping this is repeated through busy holiday periods as we move through the season.”

Evergreen’s Alpine Academy has suffered an even bigger hit, given its reliance on international visitors to fill spots in the ski and snowboard instructor programs.

“[Work has been] completely reduced, to be honest”, says Javier.

“We’ve run one ski and one snowboard instructor course so far, both at half capacity. In a regular year, we’d have run over thirty at full capacity by this stage.

“It’s been a difficult season for everyone, not just ski schools. Hotels, resorts, rental shops, and restaurants, as you can imagine.”

Josh adds: “At the end of the day we are all happy to be here in the mountains, doing what we do best: skiing and snowboarding and hopefully making experiences to remember for guests who have chosen us for their holiday.” 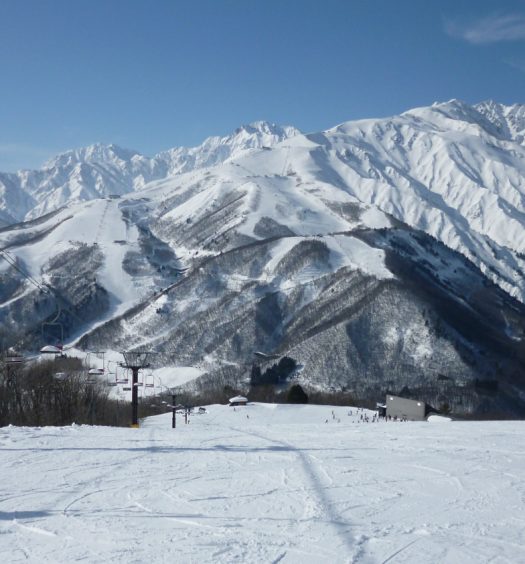 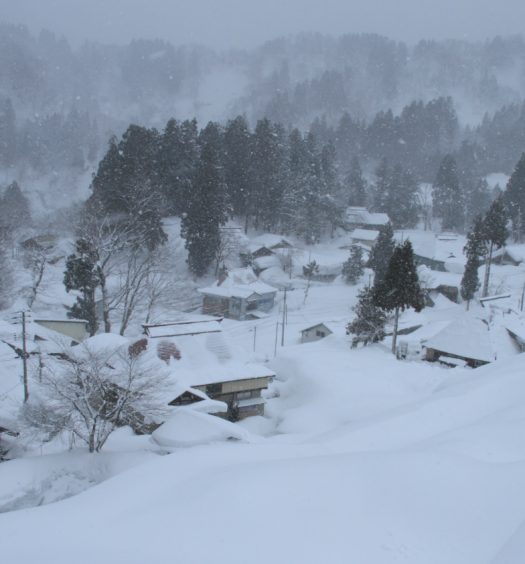 La Niña a 50% chance to affect the Japanese ski season