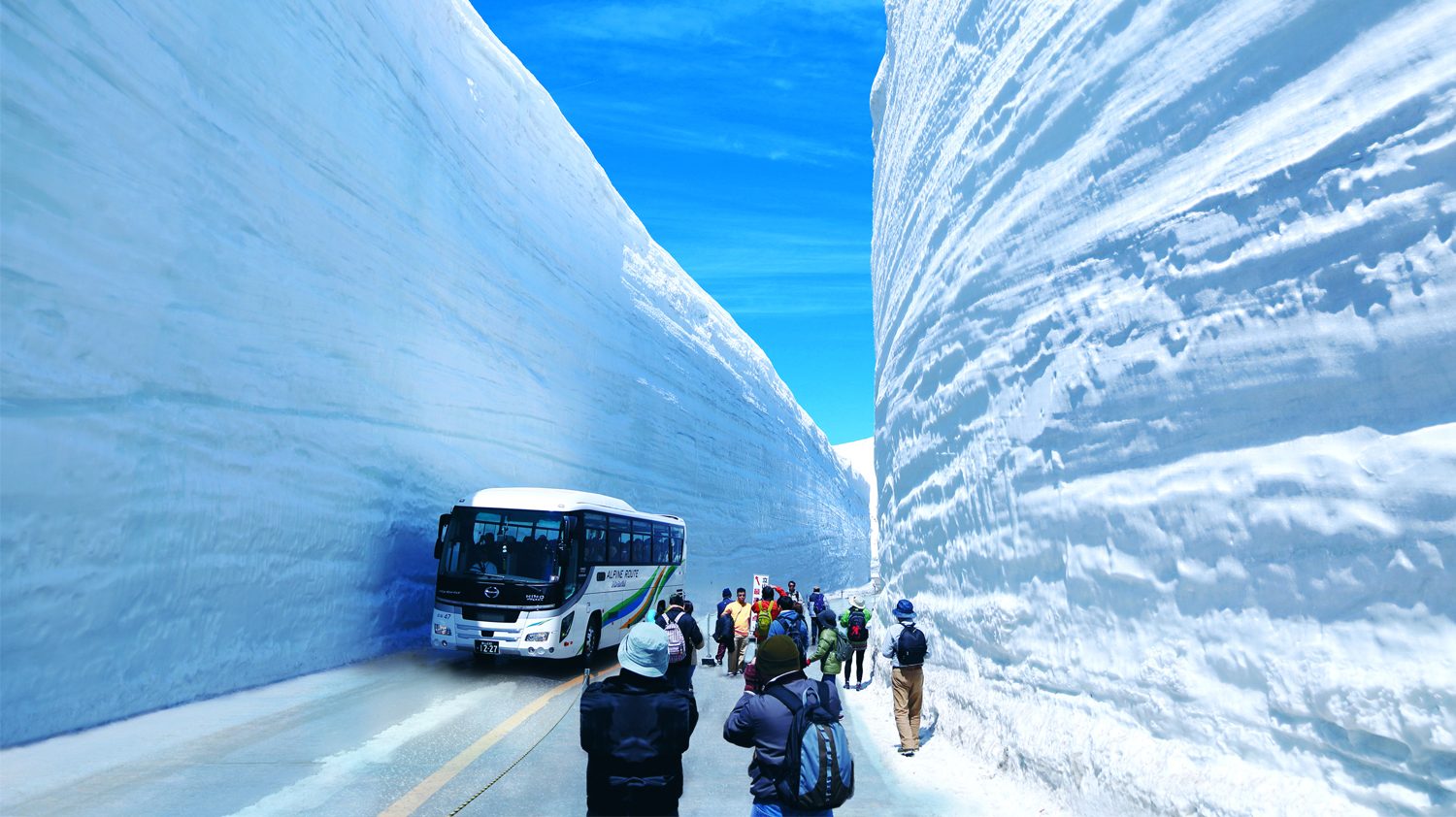 Some great news for Japanese snow lovers, along with a healthy dose of reality thrown in for good measure. First, the good news. There is a 70% chance that a La Niña episode will emerge by the end of Autumn, according to the Japanese weather bureau, which typically means very good things for Japanese ski resorts.

The last two winter seasons affected by a La Niña weather patterns were 2011/12 and 2005/06 – both of which are remembered for huge snowfalls and colder-than-average temperatures.

The extent to which La Niña can play havoc on the Japanese winter can be seen in historical snowfall records kept by Niigata prefecture, which show cumulative snowfall figures at Myoko Kogen (one of Japan’s “snowiest” ski areas) in excess of 22 metres for both affected seasons – more than 4 metres more than any other season from the time data collection began in 1994.

What is La Niña?

La Niña is a weather pattern that results in cooler than average surface temperatures across the equatorial central Pacific Ocean.

“This is resulting in a rise in temperature in the oceans adjacent to Southeast Asia, which is generating moist air and producing cumulonimbus clouds,” says Koji Murayama of the Japan Meteorological Business Support Center.

“One effect of the moist air has been higher air pressures in the northern part of the Indochina peninsula, which are pushing the prevailing westerly winds northward in a zigzag direction,” says Murayama. “This zigzagging can be expected push cold air toward Japan.”

So what does this all mean? For the laymen among us (ourselves included), it’s a fairly simple equation. Cold winds + moisture = large snowfalls, which potentially means we’re in store for a very good Japanese winter of powder skiing.

An image from the NOAA shows the global effects of La Niña. Image: NOAA

But don’t pop the Champagne just yet…

The Japan Agency for Marine-Earth Science and Technology has also noted that the “Global Warming Hiatus appears to have ended in 2014 and we expect a start of a reversed decadal-scale phase which may strengthen the global warming impacts”.

Our recommendation? Book your Japan ski holiday now to avoid missing what may be the last big Japanese winter in quite some time.

For information or advice on skiing in Japan, feel free to email us at contact@skiasia.com.

Read More
5 secrets to skiing Japanese powder like a pro