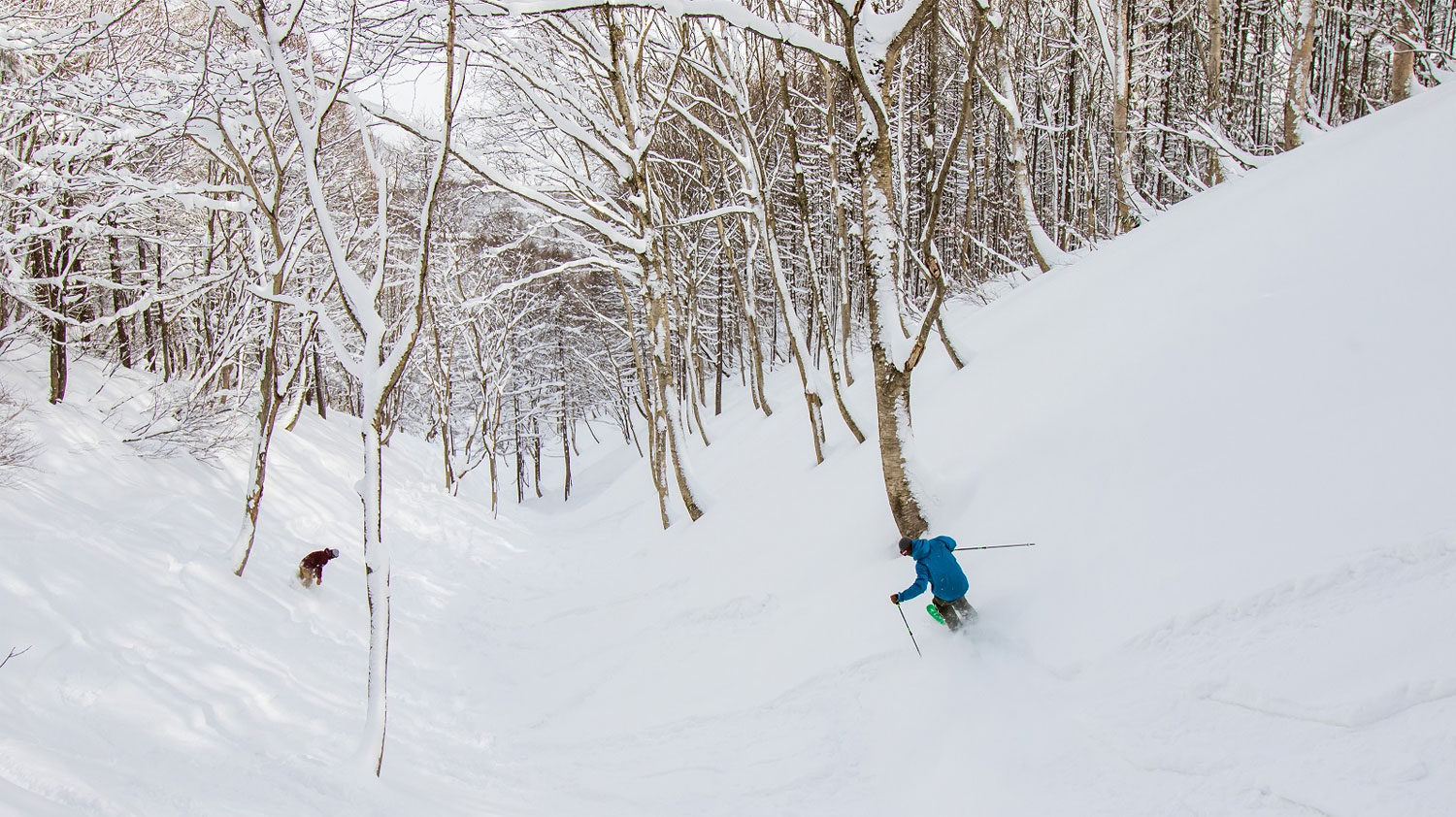 Madarao has further bolstered its reputation as one of Japan’s top powder skiing destinations with the announcement that it will be adding a 600 metre tree skiing zone to its already bountiful gladed and ungroomed areas.

The new course, which has been named Sawa II, falls to the skier’s right of the ridge and intersects Madarao and Tangram, with an entry point via the intermediate SkyLove run. The slope forms an appetising natural halfpipe and has been marked as a black (advanced) run.

Can you spot the new run? Image: Madarao Mountain Resort

Madarao has a number of other controlled powder zones in the resort, including Crystal Bowl and PowderWave2, which offer some of the resort’s best tree skiing. In addition to being known for the copious amounts of snow that fall each season (referred to as “Madapow”), Madarao is also know for its relaxed attitude to skiing off-piste – which shouldn’t be taken for granted in Japan. The new course is yet another positive sign that the resort is sticking to its powder-friendly mantra.