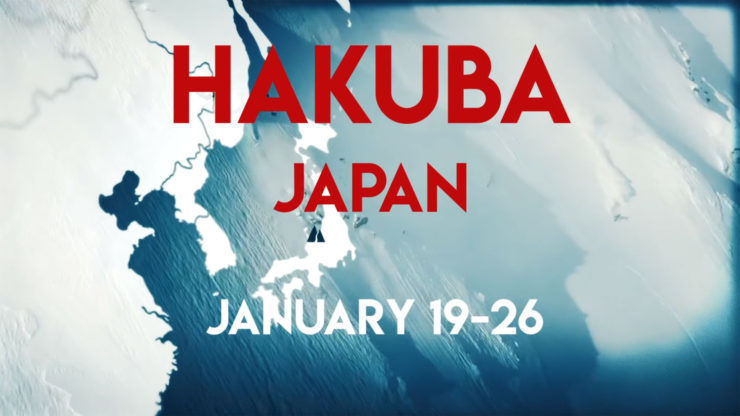 Hakuba confirmed as first stop on the 2019 Freeride World Tour

Hakuba confirmed as first stop on the 2019 Freeride World Tour

Hakuba has been confirmed as the first stop on the 2019 Freeride World Tour, a series that will include events in Kicking Horse (Canada), Fieberbrunn (Austria), Vallnord-Arcalís (Andorra) and Verbier (Switzerland). It is Hakuba’s second year as a fixture in the flagship event, and will be seen as a vote of confidence given the challenging conditions that event organisers have dealt with in previous years.

In 2018, officials were forced to cancel competition due to high winds and poor visibility. It was later staged at Kicking Horse resort in BC, Canada. In the 2017 – when Hakuba hosted a Freeride World Qualifier event – Travis Rice famously nailed a 96-point run in testing conditions to claim the win.

Anticipation for the 2019 FWT is mounting, largely due to the wildcard inclusions of freeride legends Tanner Hall (USA) and Victor De Le Rue (France). Hall is regarded as one of the most influential skiers of all time and has multiple X Games gold medals to his name in slopestyle and halfpipe.