Is North Korea the world’s next big ski destination?

Is North Korea the world’s next big ski destination?

Is North Korea the world’s next major destination for ski tourism? Probably not… But that hasn’t stopped the country launching “large scale” ski tourism packages for foreigners, according to a report released by South Korea’s Yonghap News Agency.

Masik ski resort, near North Korea’s eastern coastal city of Wonsan, will be the destination for mountain bound tourists. It was built last year under North Korean leader Kim Jong-un’s close watch, and will be one of a number of tourism initiatives relied upon to produce some “much needed hard currency” for the poverty stricken nation.

The article reports that Kim Jong-un developed an interest for skiing during the ’90s while spending time in Switzerland. Based on photos (below) from the Masik ski resort’s official opening last year, the North Korean ski experience is unlikely to match anything you might find in Verbier, Zermatt or Davos. It is an interesting development, nonetheless. 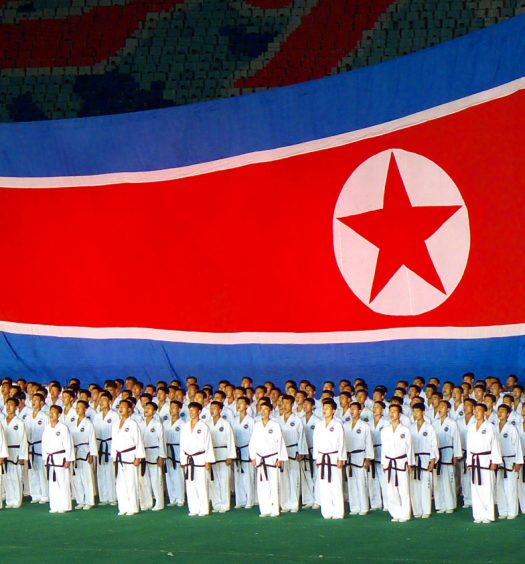