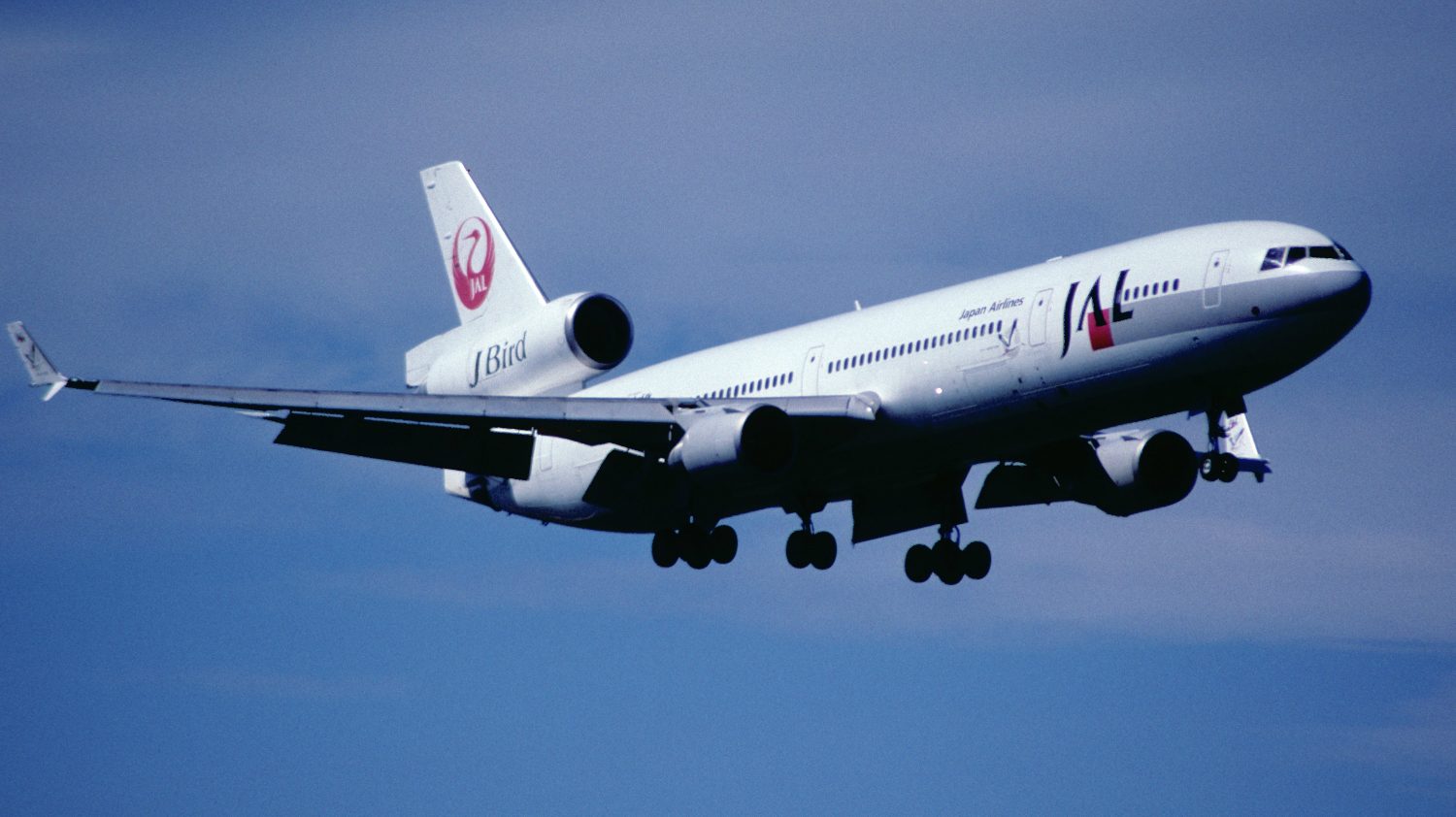 Big news for Australian skiers. Come September, Japan Airlines (JAL) will offer direct flights from Melbourne to Narita (Tokyo), Japan. Currently, Qantas is the only carrier to offer this route, having taken it over from Jetstar in December 2016.

Australia’s International Traveler Magazine recently named Japan as the world’s #1 skiing destination (and one of 10 best travel destinations for 2017). Over the past two decades, Japan’s resorts have seen a huge increase in the number of international visitors. Hokkaido-based Niseko is a favourite of Australian skiers.

Melbourne is only the second Australian city to be included in JAL’s international network. The inclusion of this new route follows the success of JAL’s Sydney-Narita flight, which departs daily at 8:15 am. JAL’s Narita-bound flight from Melbourne Airport will follow a different schedule, departing at 12:05 am, flying overnight, and arriving at Narita International Airport at 9:05 am.

Likewise, JAL’s two Australia-bound flights will follow different schedules. Flights from Narita will travel to Sydney by day and to Melbourne by night.

Travel between Melbourne and Japan has increased significantly in recent years, with 283,000 people making the trip in 2016. John Eren, Victoria’s Minister for Tourism and Major Events, suggests that JAL’s new route is a sign of Victoria’s growth as a tourist destination.

“Japan Airlines’ decision to commence a direct service between Melbourne and Tokyo is a ringing endorsement of Victoria and the fantastic recent growth we’ve seen in international travel on this popular route,” he said.

Request a quote from the ski Japan experts

Early bird special: 15% off all Ski Japan properties for a limited time only. Request an obligation-free quote and begin planning your holiday now! 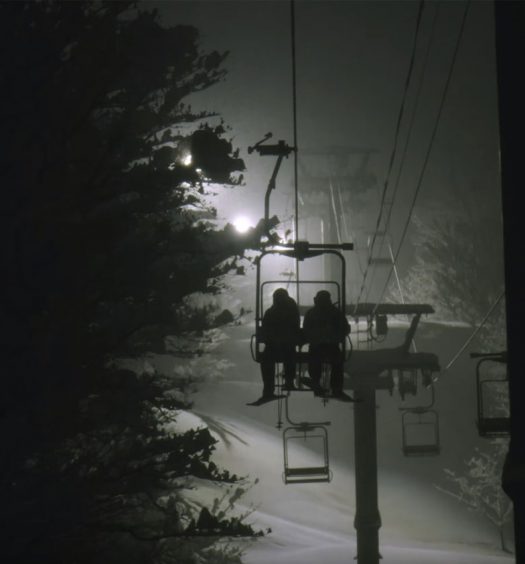