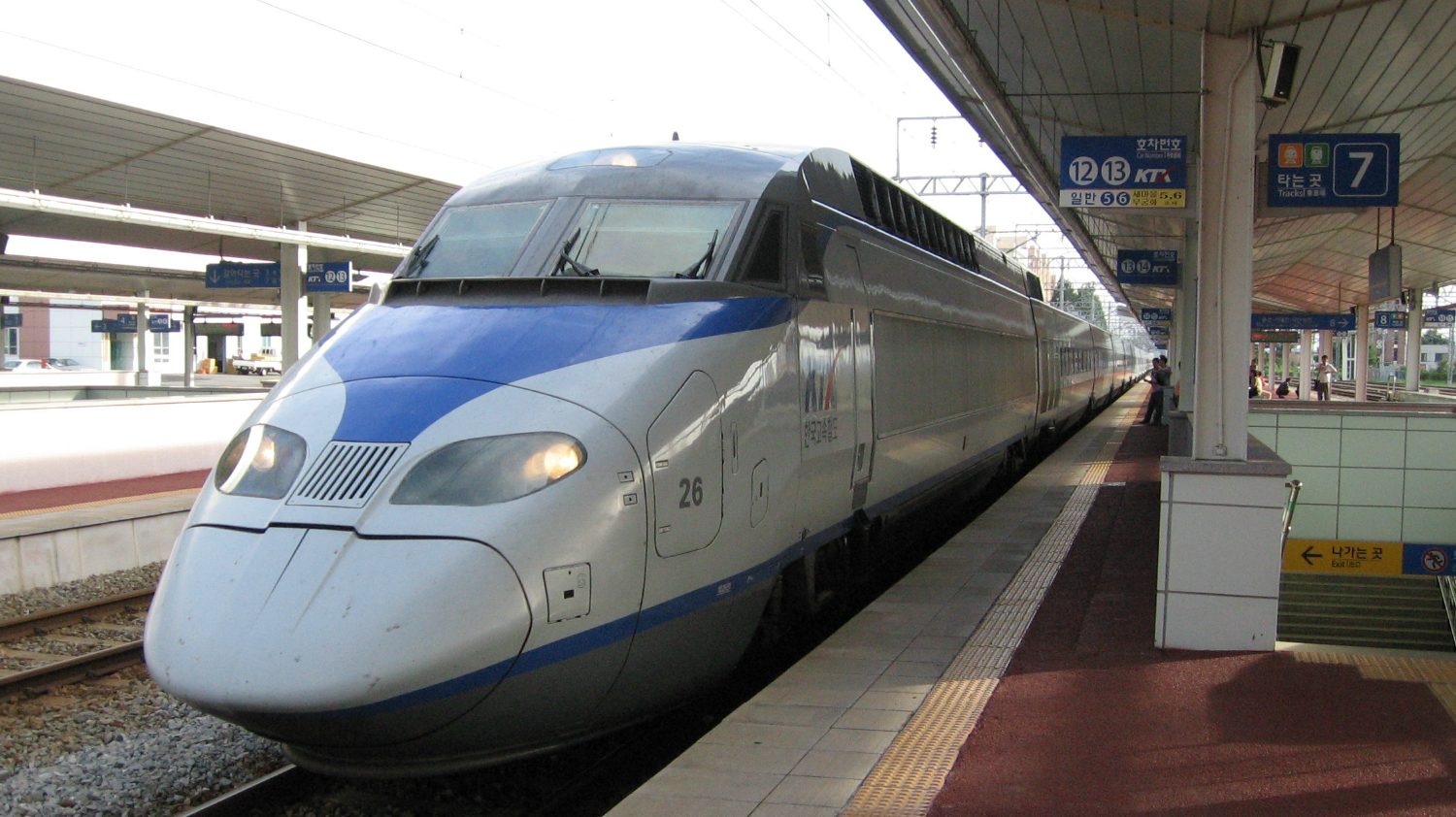 Transport for next year’s Winter Olympics just got a whole lot easier. Olympic organisers have announced the completion of a $3.7 billion KTX train line connecting Seoul with Pyeongchang. The train line will undergo further testing over the next few months and will open to the public in November.

The train itself was designed by Hyundai Motor Company, Korea’s largest automotive manufacturer, and will travel at up to 300 km/h. By comparison, Japan’s world-renowned shinkansen trains reach speeds of 320 km/h. Ten trains will run to and from Pyeongchang, each holding up to 400 passengers.

The journey from Seoul will take an estimated 69 minutes. Prior to this, the highway served as the fastest route between the two cities. Currently, shuttle buses from Seoul take up to three hours to reach Pyeongchang.

Alpensia Ski Resort in Pyeongchang will host the cross country skiing events at the 2018 Winter Olympics.

The train will depart from Incheon International Airport, first stopping at Pyeongchang before continuing on to Gangneung. Pyeongchang, located in Korea’s mountainous Gangwon province, will host all skiing and snowboarding events at the forthcoming Olympics. It is also set to host the bobsleigh, luge and skeleton events as well as the opening and closing ceremonies. Gangneung, located on South Korea’s east coast, will host the ice hockey, curling, and skating events.

The Pyeongchang Winter Olympics are scheduled to start on February 9, 2018. This will be South Korea’s first time hosting the winter games. It comes thirty years after Korea first hosted the Summer Olympics. Japan is currently the only Asian country to have hosted the Winter Olympics. 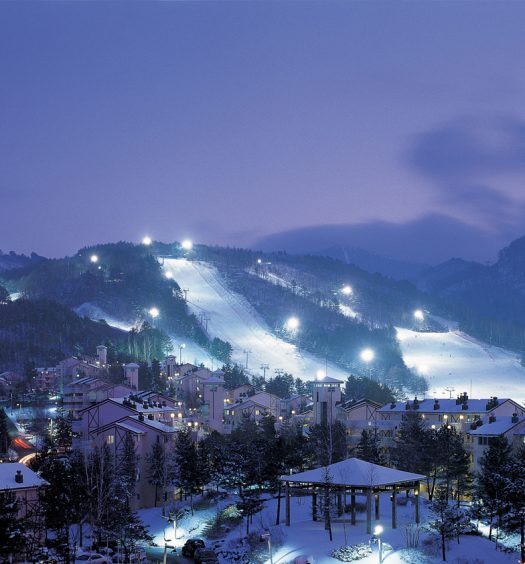 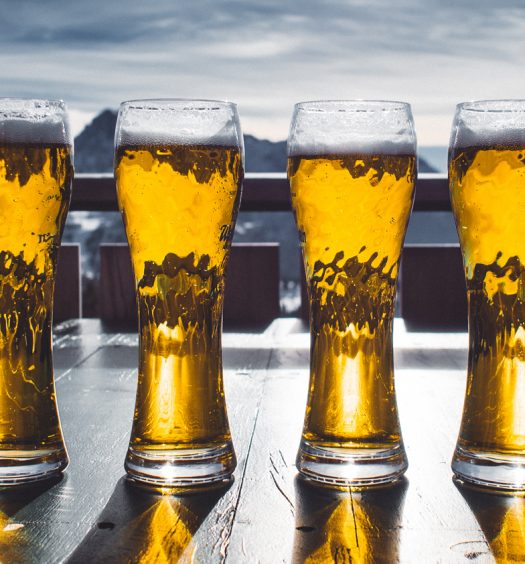 Après ski in Korea: 7 things you should know

Read More
Après ski in Korea: 7 things you should know
Submit a Comment