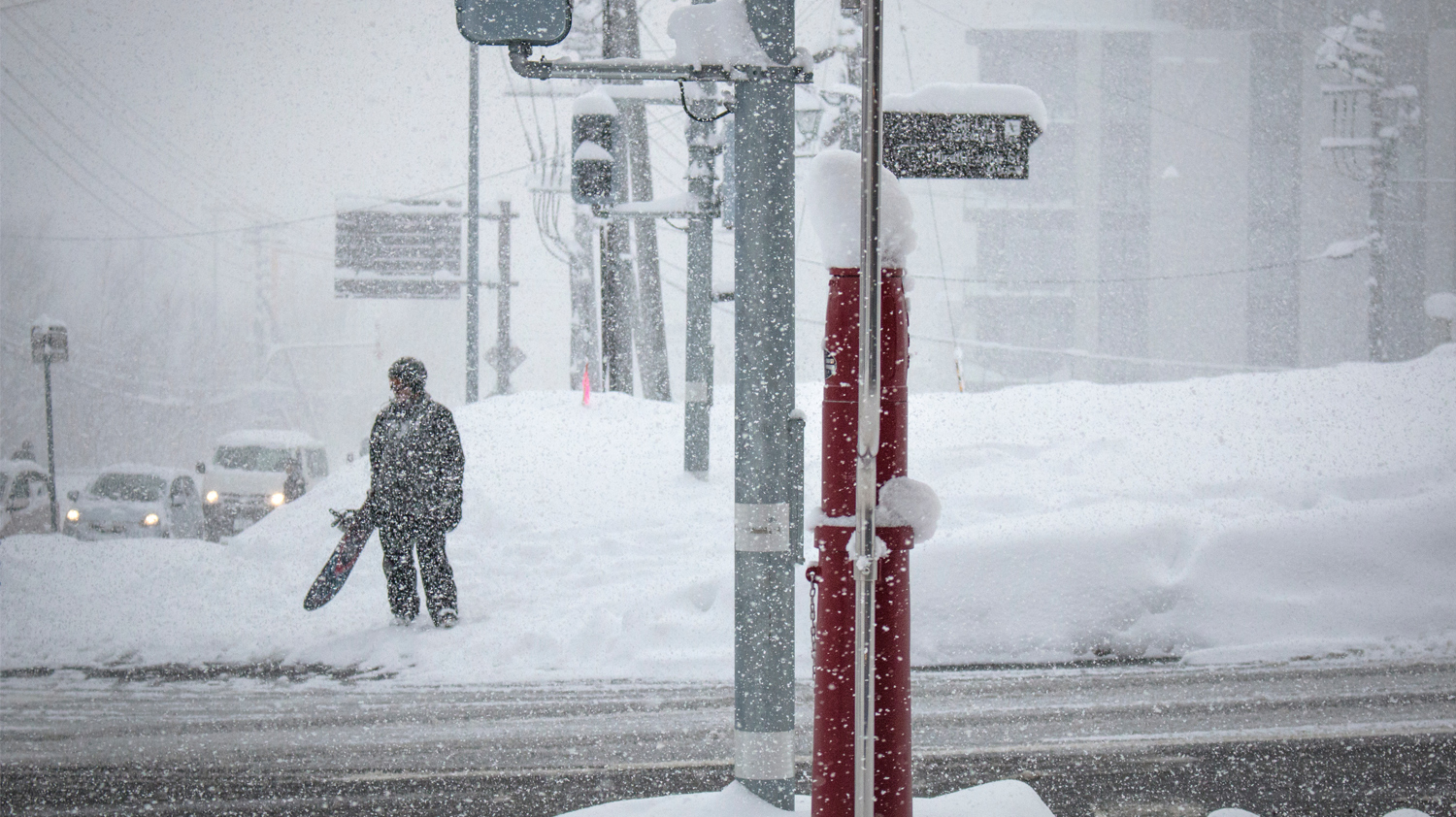 COVID-19 has thrown a giant spanner in the works – one that is already having a major impact on international travel and which will likely extend to Japan’s 2020/21 winter season. Even if Japan can get a handle on the pandemic, there will be many other factors to consider, including the availability of international flights, border closures, quarantine periods, testing, health and safety procedures … the list goes on.

If the closure of Australian resorts last week has taught us anything, it’s that even with the best intentions and a huge amount of work and planning, nothing can be taken for granted. Two weeks ago, Aussie skiers were battling each other for the chance to spend their hard earned on severely price-hiked lift tickets. Now the season is in disarray, at least in Victoria.

HOWEVER. And we say this with a COVID-sized asterisk. IF* you can get yourself to Japan for the 2020/21 winter season, you could be in for a real treat. Here are five reason why.

The presence of La Niña typically means very good things for the Japanese ski season (we’ve discussed it in the past here), so our ears pricked up last week when NOAA predicted a 50-55% chance of La Niña developing through autumn and lasting through winter.

In what can only be described as an unusually disappointing winter last season, the prospect of a return to consistent cold days and heavy snowfalls has been enough to generate some serious pre-season excitement in the Ski Asia office, even with all the other troublesome news breaking around us.

Perhaps Japan can bury its COVID problem in 15–20 metres of light, dry powder.

2. Fresh tracks and no lift lines

In an email to their subscribers last week, Niseko-based publication Powderlife pondered whether this season might see a return to what Niseko looked like in the 80s, with “untracked powder until nightfall in Hirafu, complete with disco classics blasting through the loud speakers”.

If Japan’s most developed international resort is contemplating a new world without crowds, then you can bet that Japan’s other 500+ resorts are going to have fresh tracks a-plenty, and that lift lines may well be a thing of the past. Add the La Niña factor into the mix, and you’re looking at the kind of Japanese ski holiday that many dream about.

There will be fewer international tourists in Japan this winter, there’s no doubting that (see above). But with Japanese tourism operators already feeling the pinch, we’re hearing that many will turn their attention to the domestic market in an effort to reignite the country’s passion for skiing that was ever so present in the 80s and 90s. 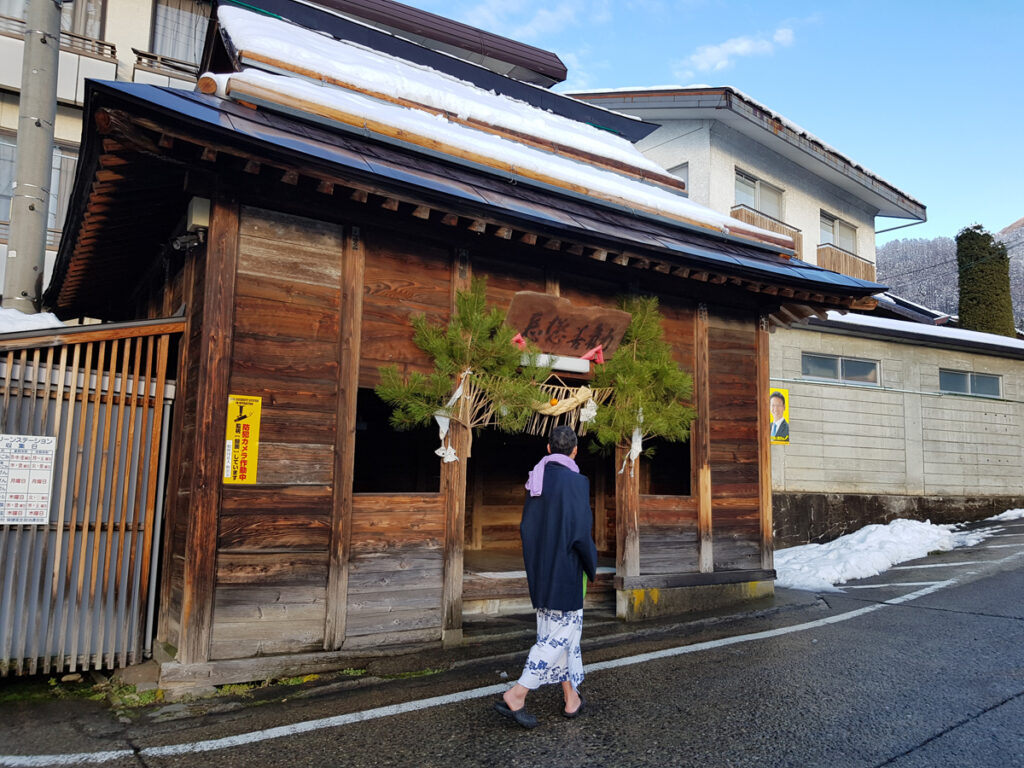 It’s not uncommon for us to hear comments from visitors wanting to see “the real Japan” or to hear complaints of certain ski resorts becoming too overrun with foreign tourists. Japan is blessed with a fascinating culture, and there’s a perception that the presence of too many tourists can obscure this. For anyone who’s had these thoughts before, 20/21 might be the season for you.

Ski resorts, hotels and ski schools are understandably a little desperate. COVID-19 is proving to be the biggest threat to tourism that many of us will see in our lifetime, and the result is that it’s going to be a buyers’ market for the 20/21 season.

Expect big discounts and lots of flexibility around your booking, including generous cancellation policies or allowances for rescheduling.

Keen to hear about the latest deals and discounts? Sign up for our newsletter and join the Ski Asia Facebook group.

5. Japan is comparatively safer than Europe or North America (at the moment)

No one knows how this global pandemic will run its course, but at the moment Japan is doing a relatively good job of containing the disease compared to some of its global ski industry counterparts.

What this means exactly for the ski season is at this stage very much unknown. There was early talk of a “travel bubble” between Japan, Australia, New Zealand and parts of Southeast Asia, but there is no doubt that it’s an ever-evolving situation.

Whatever happens, the 2020/21 Japanese ski season will be one to remember (hopefully for the right reasons). But will you be there? 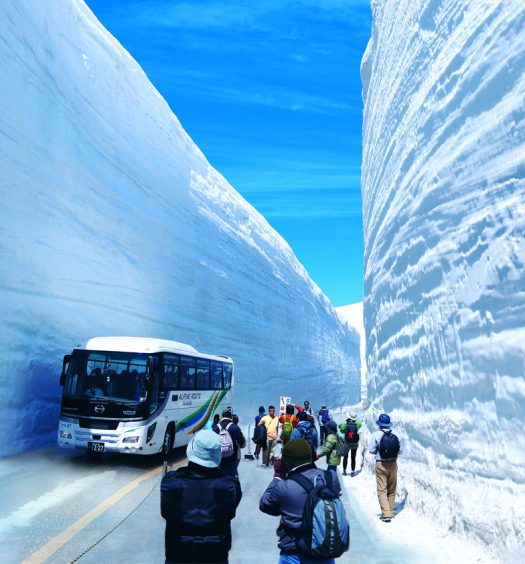