It’s that time of year! Ski resort social media managers are taking to Facebook, Instagram and Twitter to announce that “winter is coming” as first snowfalls for the year begin to hit resorts across Japan.

First Asahidake, then Furano, followed by Kiroro and most recently Hakuba – which had its runs dusted with snow for the first time this afternoon. Even Niseko United, with a sparse layer of snow crowning the top of Mt. Yotei, has proclaimed that winter is on its way, though it has yet to see any snow at village level just yet.

An opportunistic skier has even posted photos of his first day of skiing for the season, taking advantage of early snowfalls in the in the Tokachi mountains near Furano. Points awarded for effort, and perhaps even a claim to the first tracks of 2016/17.

Anticipation is most definitely high amid of suggestions that La Niña may bring Japanese resorts their best winter in recent times. All that remains now, is the actual arrival of the ski season, which, for most resorts, remains six weeks away in a best-case scenario.

In the meantime, brace yourselves for a lot more “winter is coming” posts on social media. Here’s how it all went down.

Furano gets in on the act.

Niseko Grand Hirafu. Not there just yet… 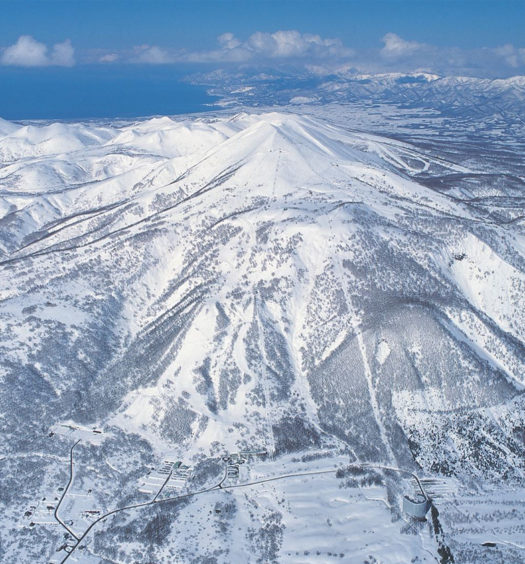 A first timer’s guide to backcountry skiing in Japan