Arrangements could be made in the "coming weeks"

In news that will delight Aussie skiers, Scott Morrison has revealed his intentions to “fairly quickly” open up a travel bubble between Japan and Korea, with the potential for even more countries to be added by the end of the year.

Morrison made the comments on Wednesday, just two days after Japan reopened its border and reduced quarantine times for business people, students and technical trainees.

“Singapore opens up on the 21st of November, and I think we’ll move fairly quickly beyond that into Korea and Japan, and before the end of the year I hope we’re opening up even more,” he said while delivering a talk at the Victorian Chamber of Commerce and Industry.

At this stage, only residents of New South Wales and Victoria would have access to the quarantine-free travel corridor, with other state and territory leaders opting to keep international travel restrictions in place.

Of course, it’s not the first time that the prospect of a travel bubble between Australia and Japan has been raised. Australia’s National COVID-19 Commission Advisory Board announced the possibility in May 2020 just a few months after the country’s first outbreak, and there have been numerous mentions of the plan by Australian politicians ever since (for example here, here, here and here).

But with the Singaporean deal in place and Australian citizens now free to travel internationally without an exemption, there is at least cause for optimism.

However, the question remains: will Japan come to the party? In an article published on Tuesday, we discussed signs that appeared to point to a gradual and calculated opening. If that were to include a travel bubble with the likes of Australia, there would be many happy skiers and certainly a few relieved business owners in resorts like Niseko and Hakuba, where the international clientele has been sorely missed. 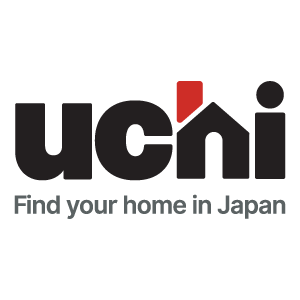 Park Hyatt hotel and residences to open in Niseko