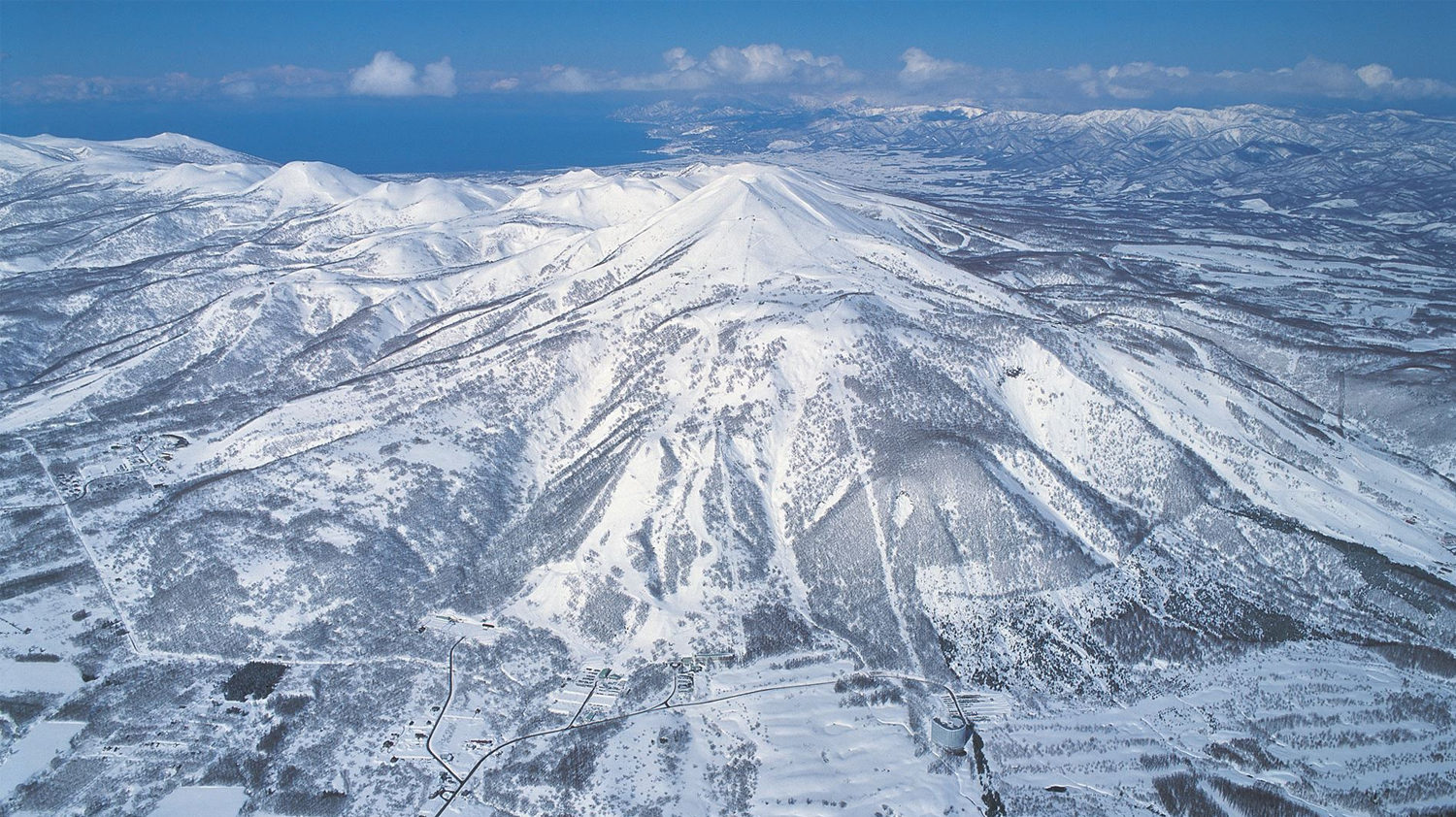 2018/19 Mountain Collective passholders will be able to enjoy two free days of skiing at any of the four Niseko United resorts as well as to 50% off lift passes for any additional days, after it was announced that the resort would become a full member of The Collective for the coming season.

This will make Niseko an attractive prospect for its predominantly American passholders, who now have two free days at an impressive collection of 17 resorts, which includes names like Aspen Snowmass, Banff Sunshine, Jackson Hole, Lake Louise and Revelstoke.

It’s a move that will also excite Australians, who make up the largest proportion of international visitors to Niseko. Aussies also have their own resort, Thredbo, on the pass, and can expect to save roughly AU$232 if they’re planning a week in Thredbo and a week in Niseko – and that’s with the cost of The Mountain Collective pass factored in. See our table below for details.

“The fabled powder of Niseko awaits all Mountain Collective riders dreaming of their opportunity to visit one of the most storied deep snow resorts on the planet.”

Niseko was previously an affiliate member of The Mountain Collective.

What you get with a Mountain Collective pass

Is it worth it?

For an Australian planning on spending one week in Niseko, Japan and one week in Thredbo, Australia, costs are roughly as follows:

2020 Ski Asia Awards voting is now open! Vote for your favourite ski resorts, hotels and ski schools for the chance to win $100 to spend with aussieskier.com. 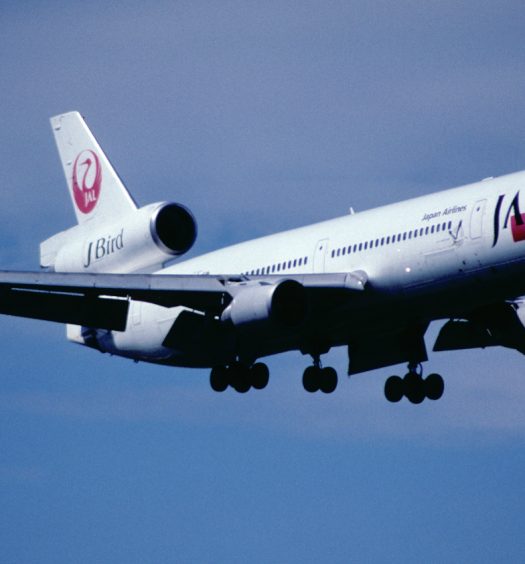