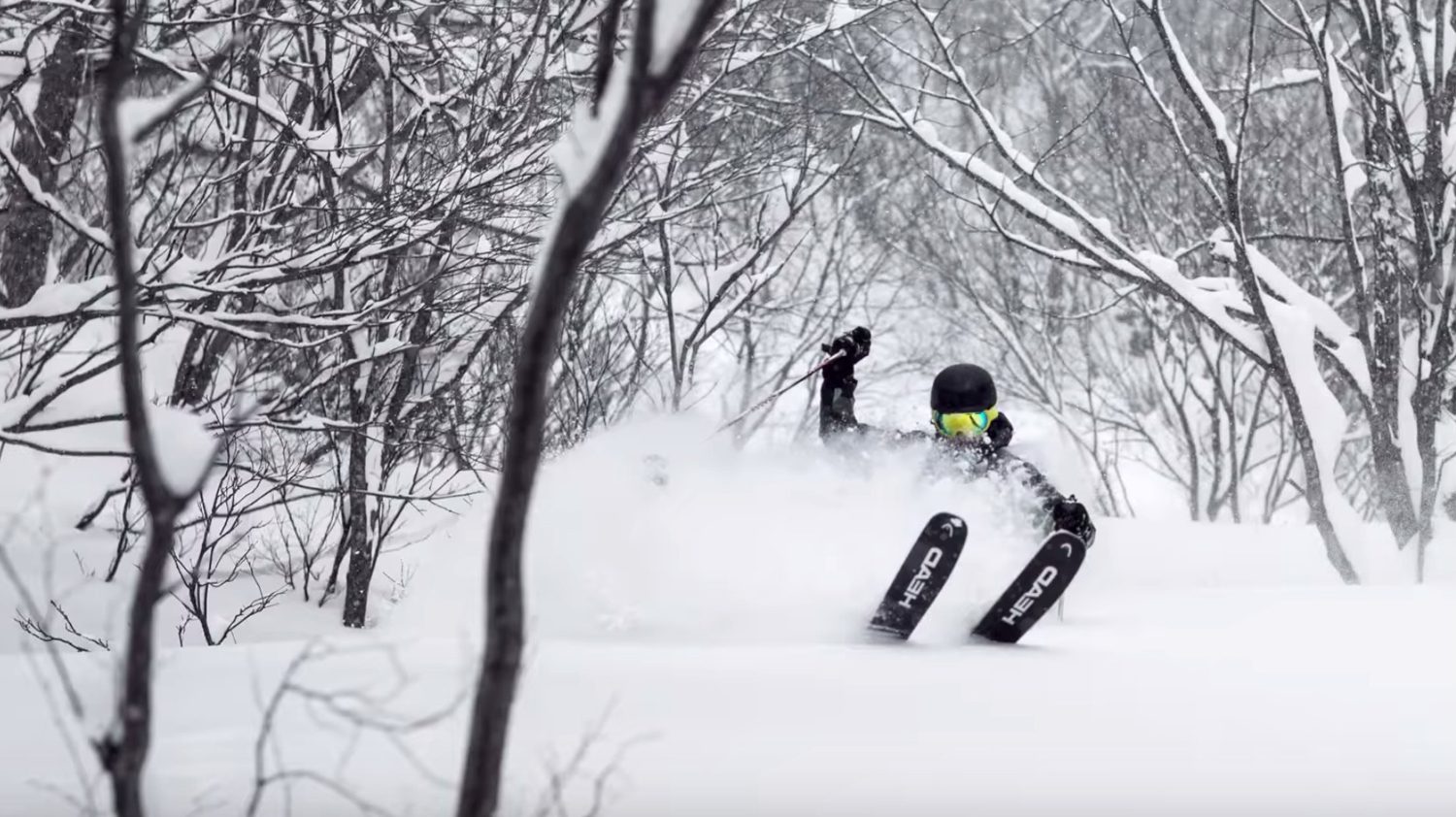 Get a taste of the Hakuba pow with these 5 breathtaking videos.

Hakuba needs no introduction. As Japan’s largest ski resort and a former Winter Olympics host, it attracts visitors in droves – both domestic and international – who come to explore its world-class ski resorts and extensive backcountry. The resort rarely fails to deliver (largely thanks to the 11 metres of light Japanese powder falling each season) and, as the riders in the videos discover for themselves, it can match any ski region in the world on its day.

We’ve picked our 5 favourite Hakuba videos that we feel will give you the best taste of the resort. Sit back and relax.

When the man with one of the most recognisable names in snowboarding falls in love with a ski destination, it’s time to take note. Travis Rice hit the Hakuba backcountry in one of the biggest snow film releases of last season – The Fourth Phase. It’s a film inspired by Rice’s desire to follow the hydrological cycle around the North Pacific, which naturally led him to the peaks, pillows and pow of Hakuba, Japan.

Rice then returned to Hakuba the following season for Asia’s first ever Freeride World Qualifier event, nailing a 96-point ride to take the win in his debut FWT outing. And we suspect his love affair with the Japanese resort is only just beginning.

Sometimes one line is all it takes. Skier Ian Dahl hiked into the Hakuba backcountry on February 25, 2016, and captured 3 minutes and 40 seconds of deep powder, steeps and trees that have become synonymous with Hakuba skiing.

484,000 YouTube views later, his line has become one of the most-watched Hakuba videos on the web, and for good reason (we think). Not everyone agrees. Top voted comments under the video include “traverse of the winter” and “so many airs you just avoid whyyy (sic)”. Regardless, we think it’s well worth a watch, and so too did GoPro, featuring the short clip as a “GoPro Line of the Winter”.

JAPAN HAS THE BEST SNOW IN THE WORLD!!!

Swedish athlete Jon Olsson’s infectious excitement for all things fun has earned his daily YouTube vlog more than 886,000 subscribers. In our (unbiased) opinion, this is one of his best – an episode that features him stumbling onto an all-time powder day in Hakuba, Japan.

If you want to watch a video that will give you a taste of what a Hakuba ski holiday might look like, this is a great start. Captured beautifully by boutique production company Colab Creative, the video – part of a series called “Classic Resorts Japan” – carves through Hakuba’s deepest powder stashes, dips into its hottest onsens and samples the local delicacies.

The name says it all. “Snorkel Squad” riders Jeremy Burns, Liam Peter Ryan, Tim Nelson, James Singelton and Mat Galina get seriously deep in Happo-one and Cortina, two of the 10 resorts that make up Hakuba Valley. This edit will appeal to the riders who prefer one plank over two, but it’s the snow that’s the real star of the show and can be appreciated by anyone with a love for the white stuff.