Rusutsu has claimed the title of Japan's Best Ski Resort at the World Ski Awards in Kitzbühel, Austria.

Rusutsu beat out Niseko and six other finalists including first-time nominee Furano Ski Resort, located in central Hokkaido. As Japan’s top-ranked resort, Rusutsu was also nominated in the World category, but was unable to dethrone French powerhouse Val Thorens which claimed top gong for the fourth time in five years.

Rusutsu is Hokkaido’s largest single ski resort, but is considerably less popular than nearby Niseko United—four interconnected resorts that make up one of Japan’s largest ski areas. Both Niseko and Rusutsu are world-class powder destinations, known to receive some of the world’s heaviest snowfall—particularly in La Niña-affected years.

However, Niseko was strongly represented in other categories. For the fourth year in a row, The Vale Niseko was named the world’s best boutique ski hotel. Developed by NISADE in 2008, The Vale is one of just a few Niseko-based properties that offers ski-in-ski-out accommodation. Sekka Kan, located in Hirafu Village, took out the prize for Japan’s best ski chalet, also for the fourth consecutive year.

The resort, located in Gyeonggi province, is also easily accessible from Seoul, and claims to be Korea’s most visited resort.

Request a quote for Niseko accommodation

Save up to 30% on accommodation in Niseko, Japan. Request an obligation-free quote and begin planning your holiday now! Offer ends Feb 29, 2020. 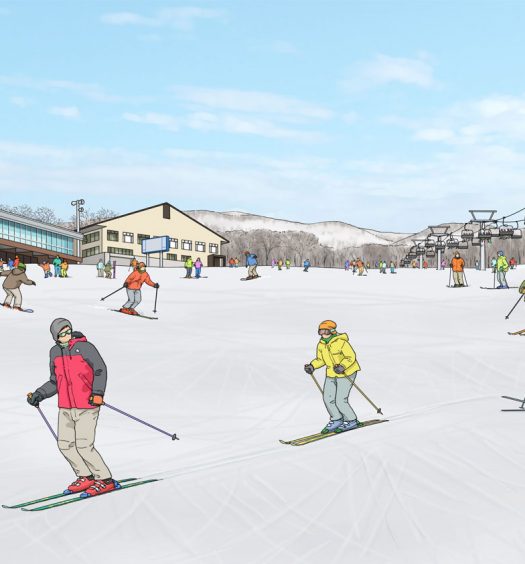